One hundred eleven species were recorded, and this equals last year’s total as well – even the total number of birds tallied (about 9,500) closely mirrors 2015.

White-crowned Sparrows were far and above the most numerous bird species, followed by White-winged Doves, Yellow-rumped Warblers and House Finches.

The local House Finch population experienced a nose dive in 2014, from which it has yet to recover to traditional numbers, but the Eurasian Collared-Dove, first tallied in the 2002 CBC, has for the first time surpassed the native Mourning Dove.

The San Diego County Inca Dove population in Borrego is hanging on – one was found on count day, but we do know that at least 4 birds are still present in a single group.

Year after year the Costa’s Hummingbird tally from Borrego Valley is the highest of all the Christmas counts, and may well stay there even though this its numbers dropped a bit from last year. Additionally, Mountain Bluebirds made an appearance after a no show last year.

Thanks to all the participants!

Pictured below are a Redhead, Western Bluebird, and a White-crowned Sparrow (Photos: Bob Theriault). 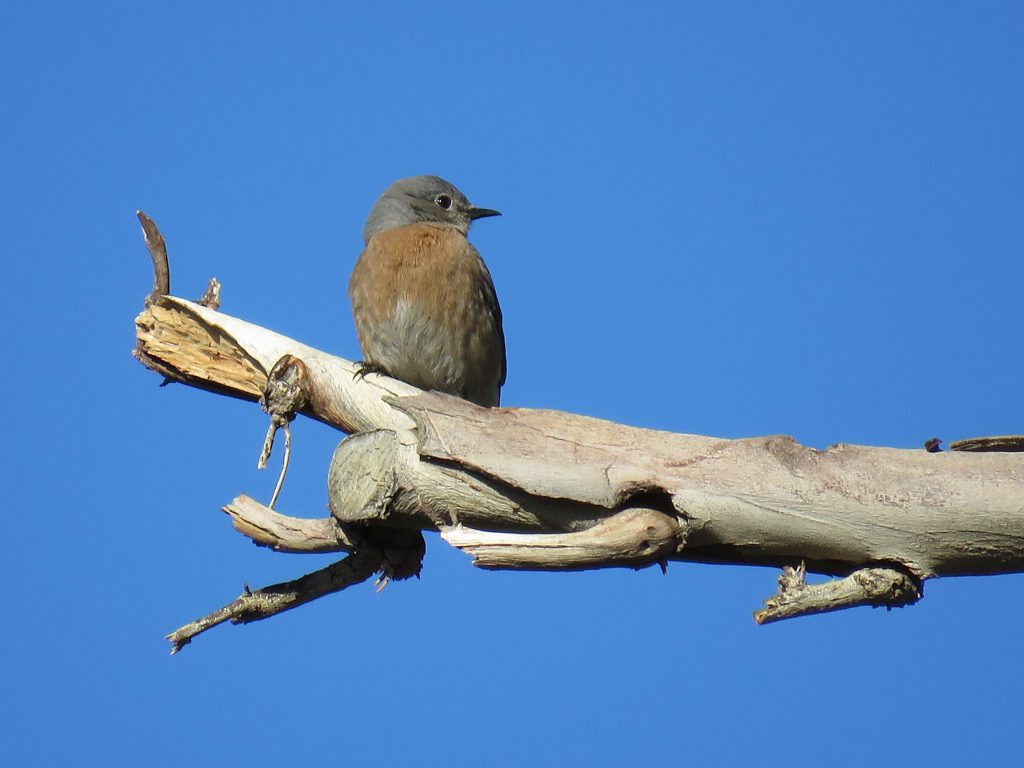 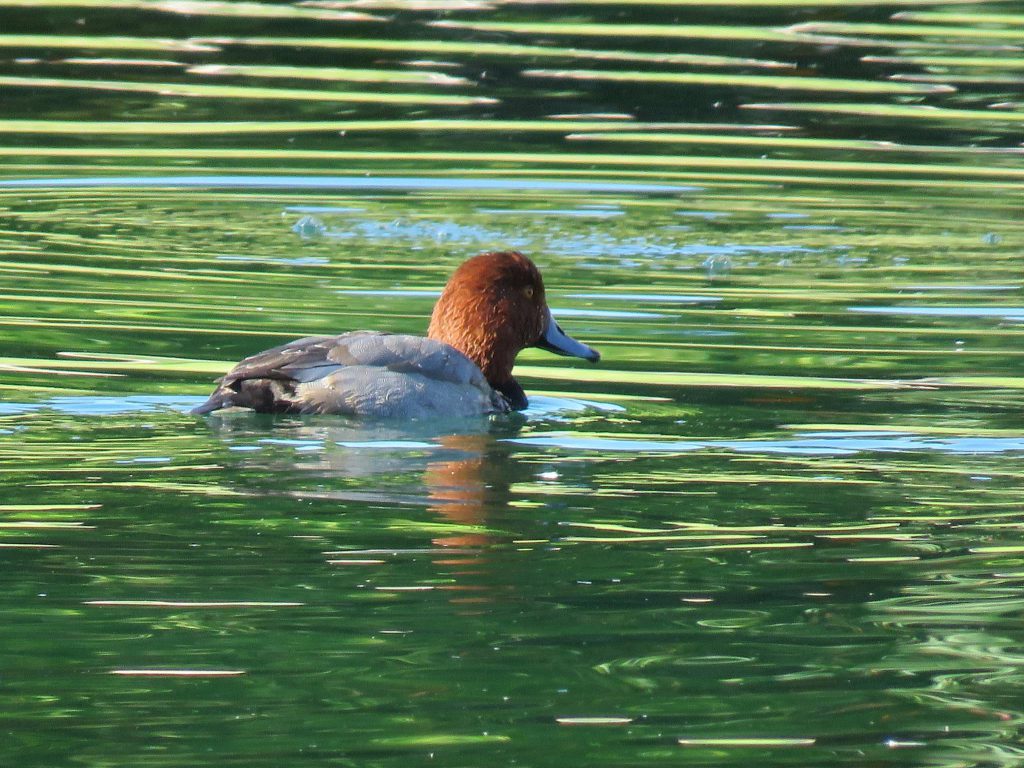 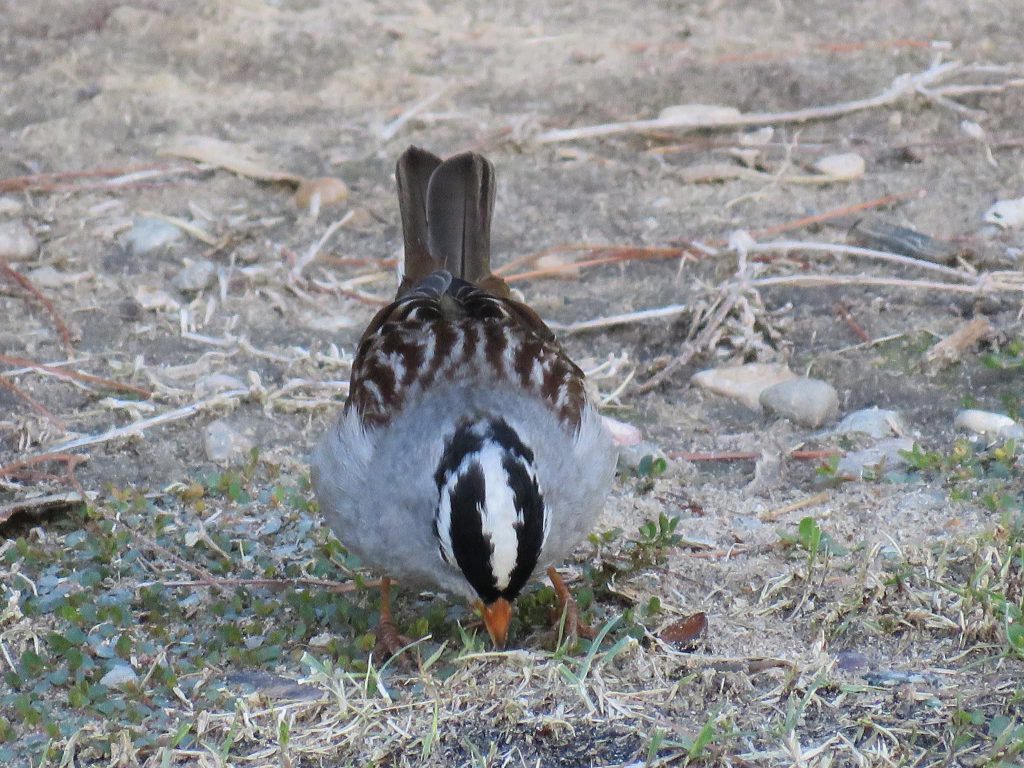