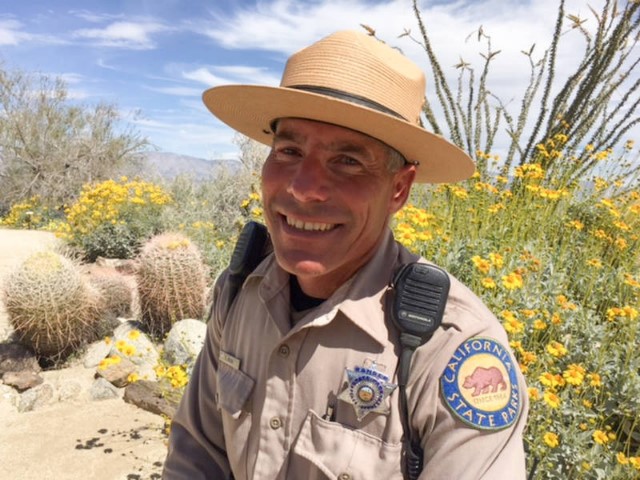 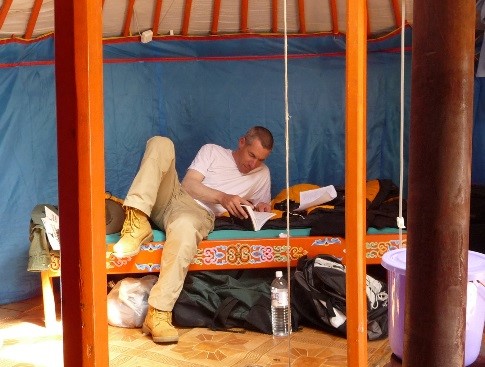 It is with profound and deep sadness that we acknowledge the passing of Anza-Borrego Desert State Park Ranger Steve Bier, on March 29, 2017.   Steve was a true professional, whose enthusiasm, passion and love for his job affected his fellow rangers and park staff, volunteers, visitors, and members of his community.  His love for this region extended well beyond his ranger shifts, and he was a stalwart contributor to the Borrego Valley Hawkwatch, had been Coordinator of the Annual Anza-Borrego Desert 4th of July Bighorn Sheep Count for the past 7 years, and was a valued member of the team of Anza-Borrego volunteers working with the Mongolian Sister Park, the Ikh Nart Nature Reserve.   Steve’s infectious smile, outgoing personality, dedication and passion made him a hit with everyone from five to ninety-five. 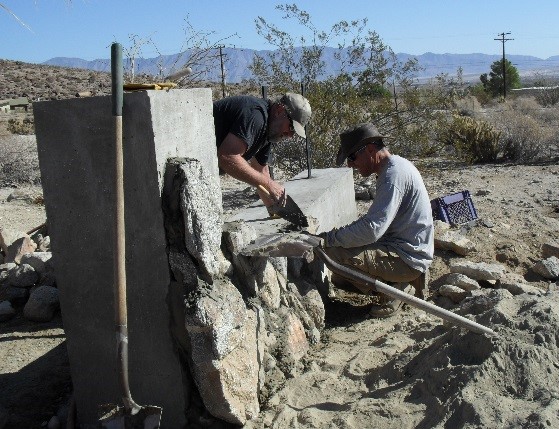 When Mark Jorgensen needed help installing the sign at our entrance in 2014 – it was Steve Bier who rode to the rescue on his days off.  When we needed pictures of virtually anything in the Park, we turned to Steve.  Steve was a 15-year California State Park Ranger (having worked at Ocotillo Wells State Vehicular Recreation Area and Salton Sea State Recreation Area before coming to Anza-Borrego), a veteran of the U.S. Air Force, and a graduate of the West Valley College (Saratoga, CA) Park Management Program.  His passing leaves a huge hole in our hearts, lives, and in the soul of Anza-Borrego.  Steve leaves behind his wife (and fellow State Park Ranger) Heidi Addison-Bier and eleven-year-old son, Lorne.   Rest in peace, Ranger Steve – we will forever miss you. 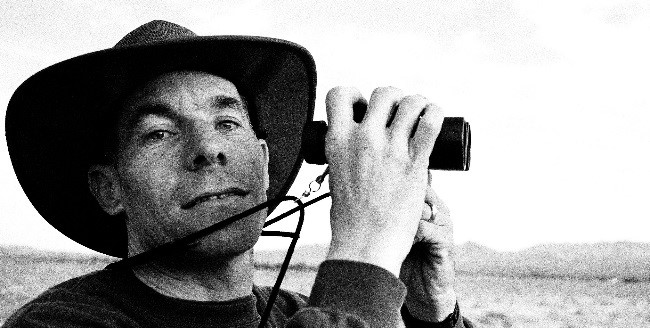 Hal Cohen, Coordinator of the Borrego Valley Hawkwatch, issued the following statement:  “Steve started helping out in 2011 and it became apparent that he had the best eyes.  No one could spot hawks the way he did.  His skill at sharing information with the public held no bounds.  Folks flocked to his side just to listen to the information he presented.  He was a man for all seasons.  He would want us to continue gathering data and share with the public.  Steve was a born naturalist, public speaker, father, and officer.  He will be sorely missed.”  The Spring 2017 Borrego Valley Hawkwatch, a record-setting year in which – with Steve’s help – counters have document nearly 12,000 Swainson’s Hawks migrating through Borrego Valley, is being dedicated to Steve’s memory and will be commemorated in the annual report issued by the Hawk Migration Association of North America.   Hal noted that in 2012 we lost co-coordinator Paul Jorgensen, another great watcher and naturalist and, now, Steve.  “It will be tough to finish the season, but Steve would have wanted us to.” 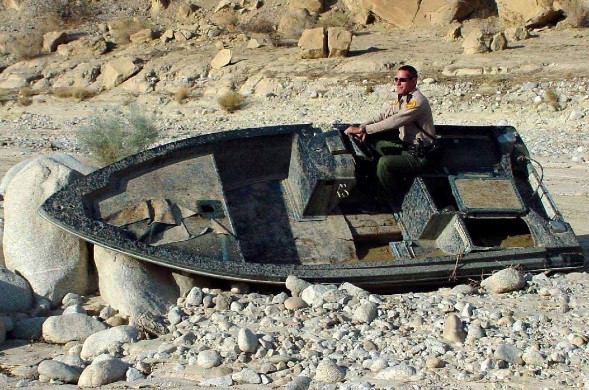 Ranger on Patrol at Fish Creek 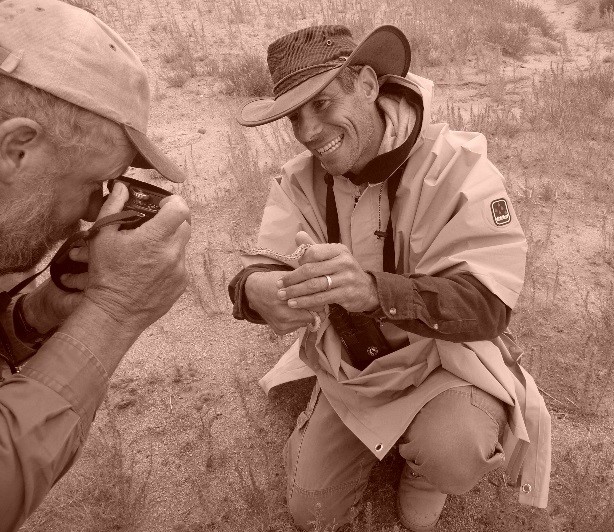 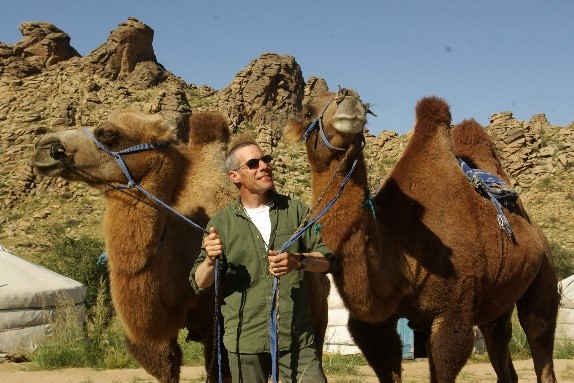 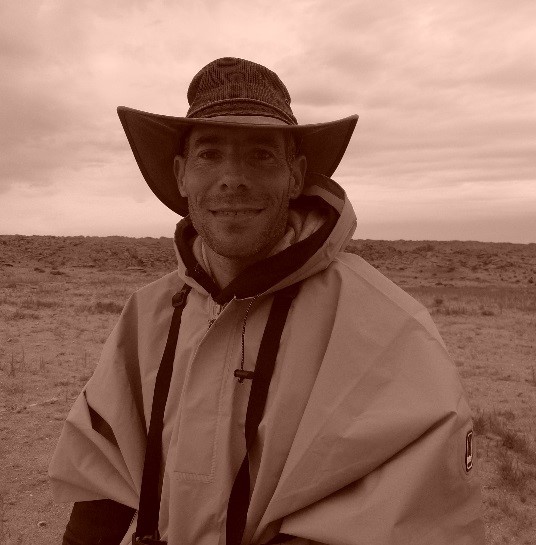 A memorial service for Bier will be held Monday, May 1 at 10 a.m. at the Borrego Springs High School football field, 2281 Diegueno Road.

More detail on the service: http://www.bonhammortuary.com/notices/Steven-Bier

The Lorne Bier Education Donation Fund has been established at the Borrego Springs branch of Umpqua Bank. Donations to Lorne’s future hopes and dreams can be dropped off at the bank or checks can be mailed to Umpqua Bank P.O. Box 866 Borrego Springs, CA 92004

Kerstin Zilm, correspondent for German Radio interviewed Steve Bier on March 17, 2017 for a story about the record-bloom, here is a short audio excerpt Kerstin did to honor Steve (Click the red play button below to play the audio). 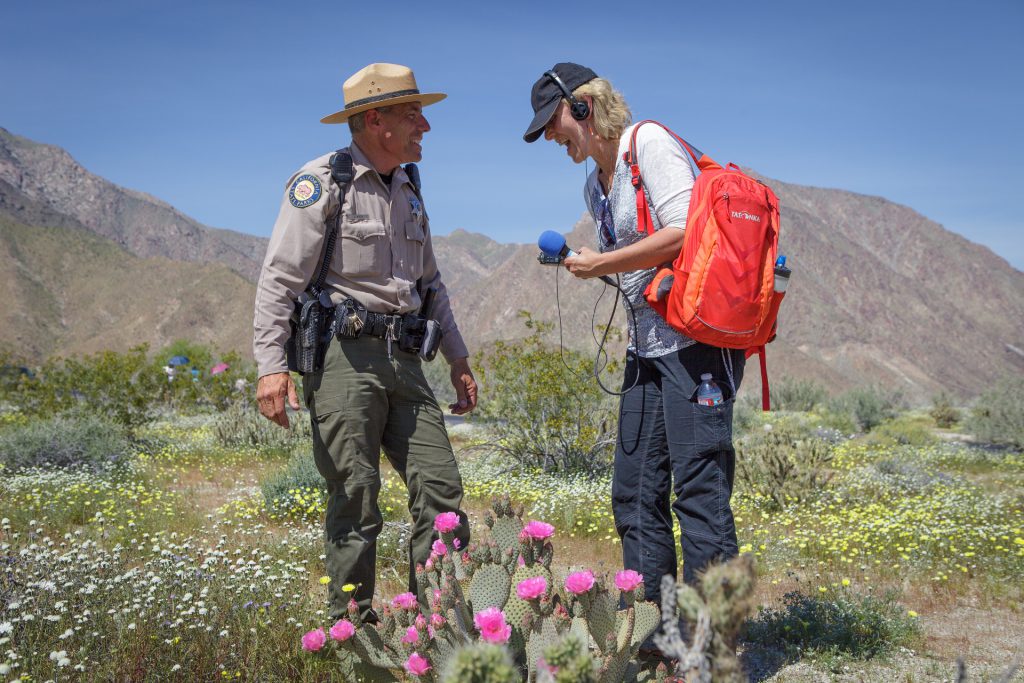 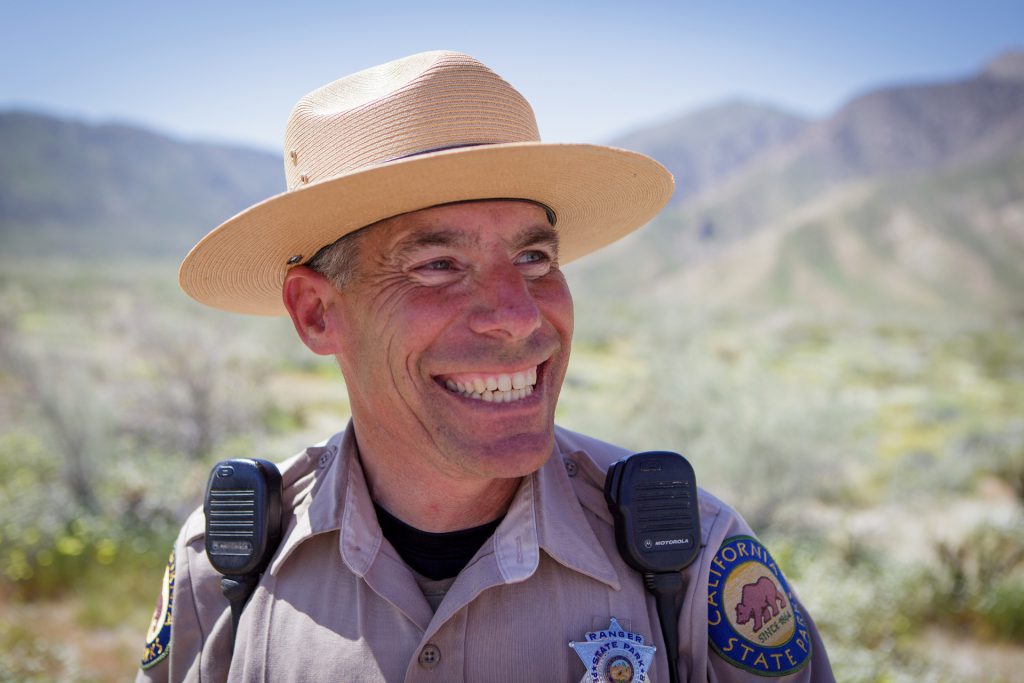 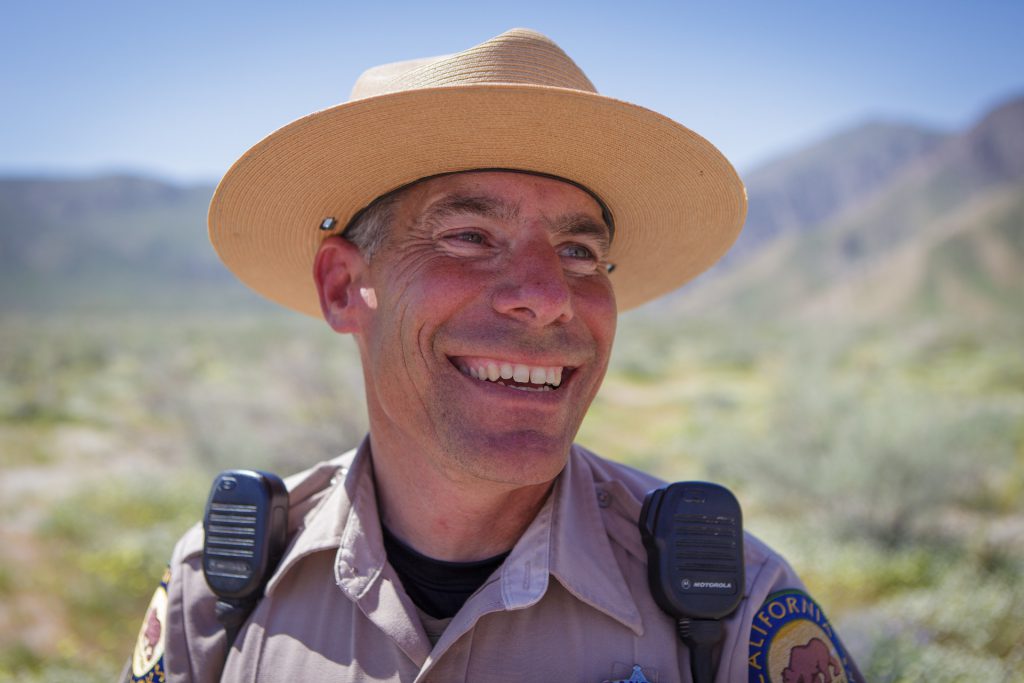 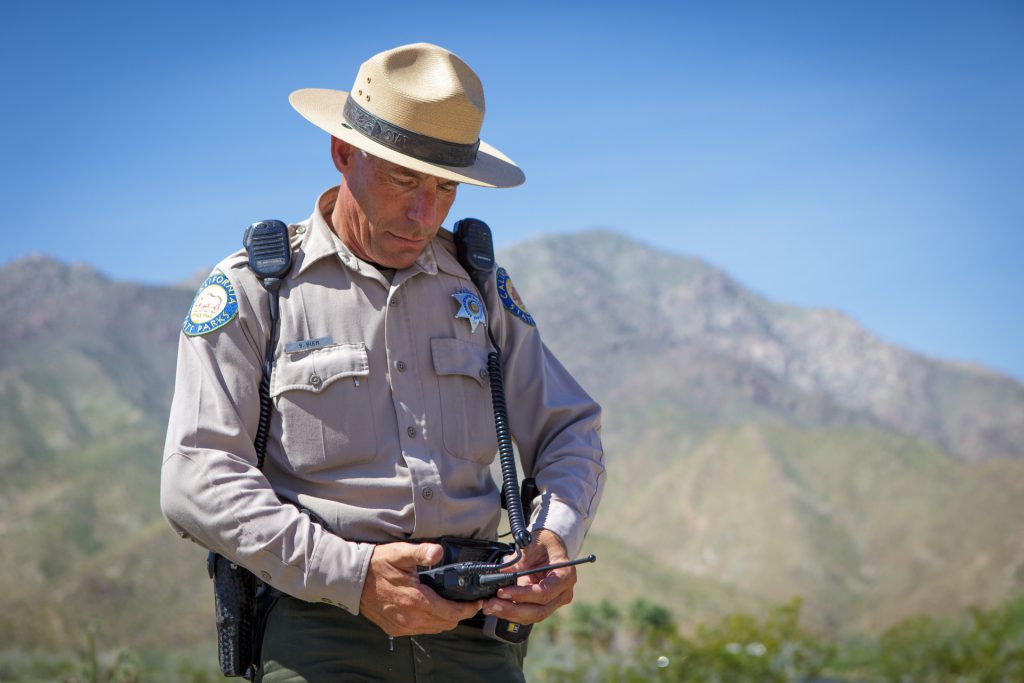